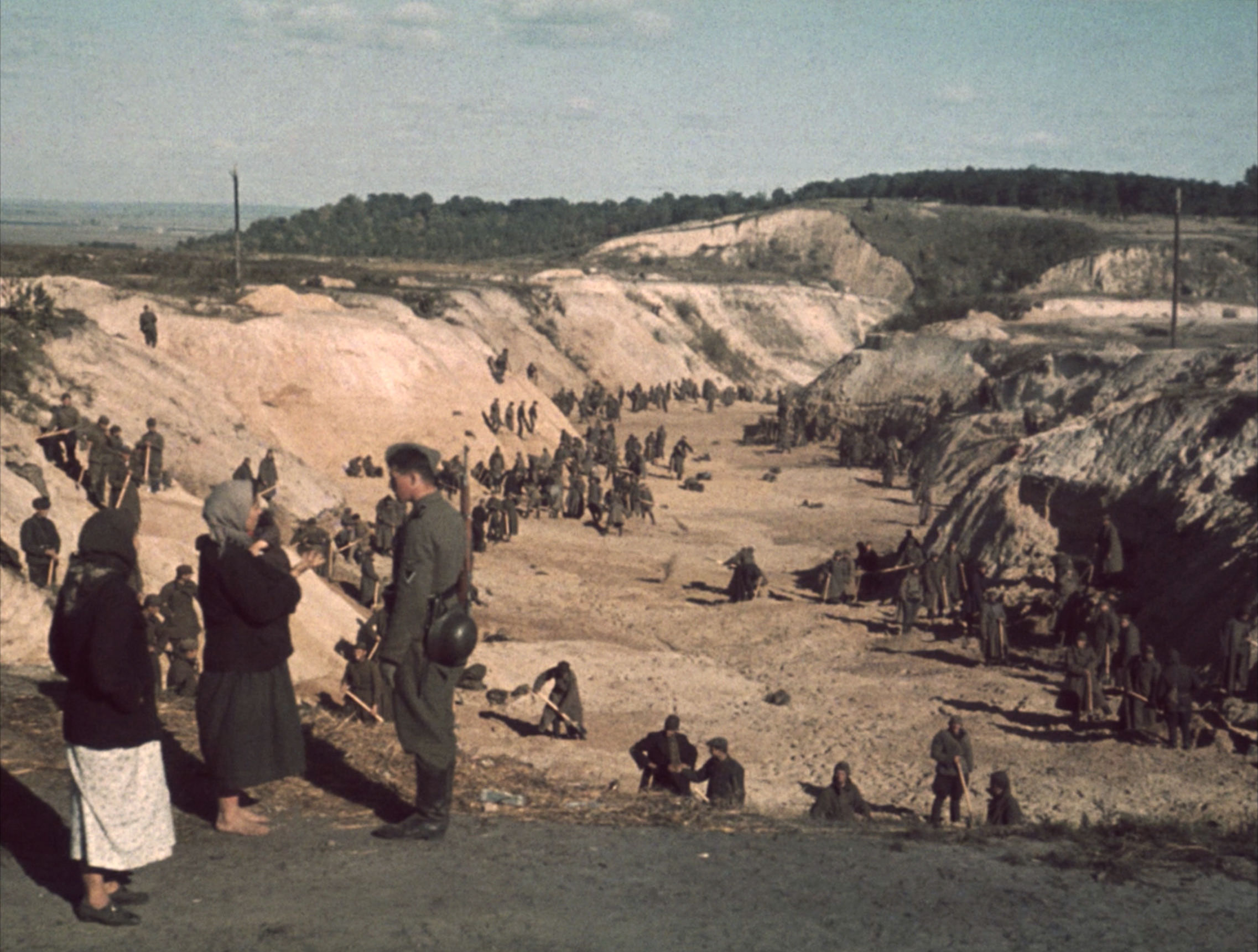 Based entirely on archive footage, the film reconstructs the events leading up to the massacre of 33 771 Jews in German occupied Kiev in September 1941, and the aftermath of the tragedy.

"Just as other Holocaust crimes, the tragedy of Babi Yar is almost devoid of authentic visual representation - Nazi authorities banned photo and film cameras from the places of mass executions. However, it is possible to reconstruct its historical context through archive footage, documenting the years of German occupation of Ukraine. My aim is to plunge the spectator into the atmosphere of the time." – comments Loznitsa.

"BABI YAR. CONTEXT" is Loznitsa’s 7th film presented in the Official Selection of the Festival de Cannes. "I’m deeply grateful to Thierry Fremaux for his support and appreciation of my work! It’s a great honour and a great pleasure to be in Cannes again and, most importantly, it’s an opportunity to share this urgently relevant story. "BABI YAR. CONTEXT" is not a film about our past, it’s about our present and, possibly, about our future." – says Sergei Loznitsa.

The film is produced by ATOMS & VOID with the support of the BABYN YAR HOLOCAUST MEMORIAL FOUNDATION.

The film will be screened in the Séance Speciale section of the Festival.